In the eyes of most humans the vulture is strikingly ugly.
Yet the vulture plays a critical role in maintaining the ecological health of many parts of the world. They consume animal carcasses more effectively than any other scavenger. Their digestive juices contain acids that neutralise pathogens such as cholera and rabies. Vultures act as a dead-end host for numerous unpleasant ailments, preventing diseases from spreading.

It is therefore particularly worrying that vultures are one of the fastest declining groups of animals in the world. 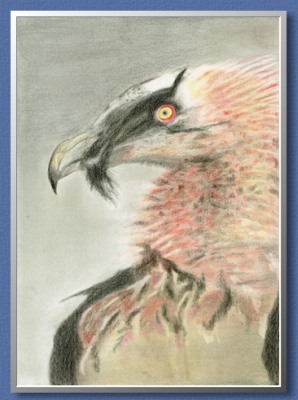 In India, all nine species are threatened with extinction. This is
largely due to the indiscriminate use of diclofenac, a common anti-inflammatory drug administered to livestock, which is lethal for the vultures that eat the corpses of cattle. There is now a real danger
that a disease like rabies will spread because there are hardly any vultures left to clean up corpses left in the open.

The crisis facing vultures is exacerbated by the fact that the birds develop very slowly. Vultures do not reach sexual maturity until they are between five and seven years old. They also breed slowly, with female birds laying only a single egg every one or two years.
Source: The Observer, 16 November 2016 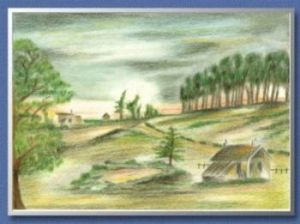