Tales of a White Knight

The Seven Forces of Darkness 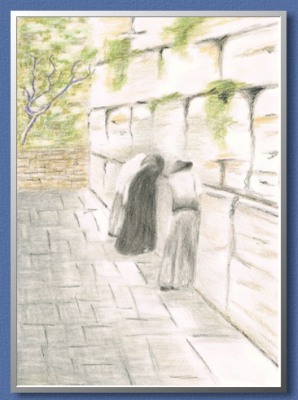 Prince Lament has a court that is never quiet. His court is filled with the sound of song; songs of lament, that is. Discontent with their lot and fate his servants found their way to the prince's palaces where to the prince's and their own delight they can sing their hearts out.

Not satisfied with filling the court with songs of lament, the prince and his servants often venture out. Like hunters they move slowly and quietly till they have spotted their prey; an audience. Then they burst into their deafening, whining song.

Those who don't listen to these bleating complainers are the fortunate ones. Those who do, have the life suck out them.

Not always will they burst loudly into song. There are also those who sing their song softly. These are the moody faultfinders, who grumble and sulk. Make no mistake they too are servants of Prince Lament. And however soft they sing their song they too will suck the life out of any listener, making way for darkness to creep in. Darkness is the prince's father, also known as Death.

Back to the Tale of the Seven Forces of Death & Darkness